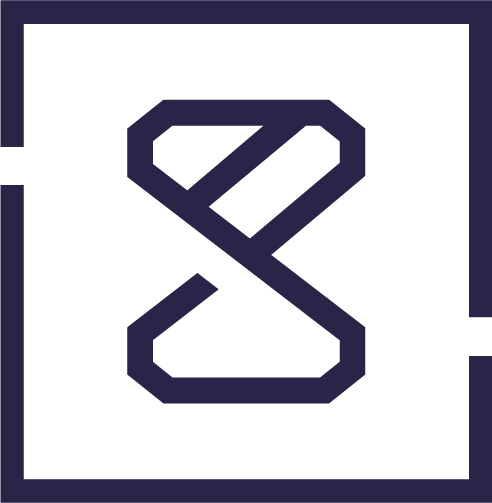 An elegant chronograph with a white dial and golden batons: a sporty watch with a 40mm case, fitted with an anti-reflective sapphire crystal, screw-down crowns and powered by the famous El Primero caliber.

It is equipped with a gold bezel that features a tachymeter.

During the 1934 race, the New York Yacht Club was challenged by the British Royal Yacht Squadron. The British were the all-time favourite with their Endeavor yacht which was recognised as the fastest yacht at the time and with which they immediately took home the first 2 series that year. The Americans appeared at the start with the Rainbow, a single mast racing yacht built in 1930. The tide turned for the Americans when the British made some wrong decisions in which the Rainbow, as the underdog, took the next 4 heats and with it the overall victory.

Most likely that underdog position was decisive for the watch’s name choice, but the fact is that Zenith had been supplying their famous El Primero caliber to Rolex since 1988, who, after modifications, spooned it into their Daytona for the following 12 years.

A bit of its "modern" story:
The EP Rainbow was immediately warmly received by the press and public in 1993. In 1994 the watch won the title “Best Chronograph” in Germany, beating the Omega Speedmaster and the Rolex Daytona, among others.

All in all, not that many Rainbows have been produced.

We offer a 14 day return period on any watches purchased online or personally, in which you can exchange your watch for another product or receive a full refund.

The watch must be returned in the same condition and with the same accessories and paperwork/warranty cards as when you received it.

If your watch arrived with a return tag attached, this must still be attached to the watch and not tampered with.

You can return your watch by shipping it or in person at our office.

Please allow 7 working days for refunds to reach your account.

If you return a watch to us and it has been marked, scratched or the stickers have been removed, we may charge you up to 20 percent of the sales figure, subject to returned condition of a watch.

Adding product to your cart